We are a British Shorthair Breeder based in the Cotswolds, UK. 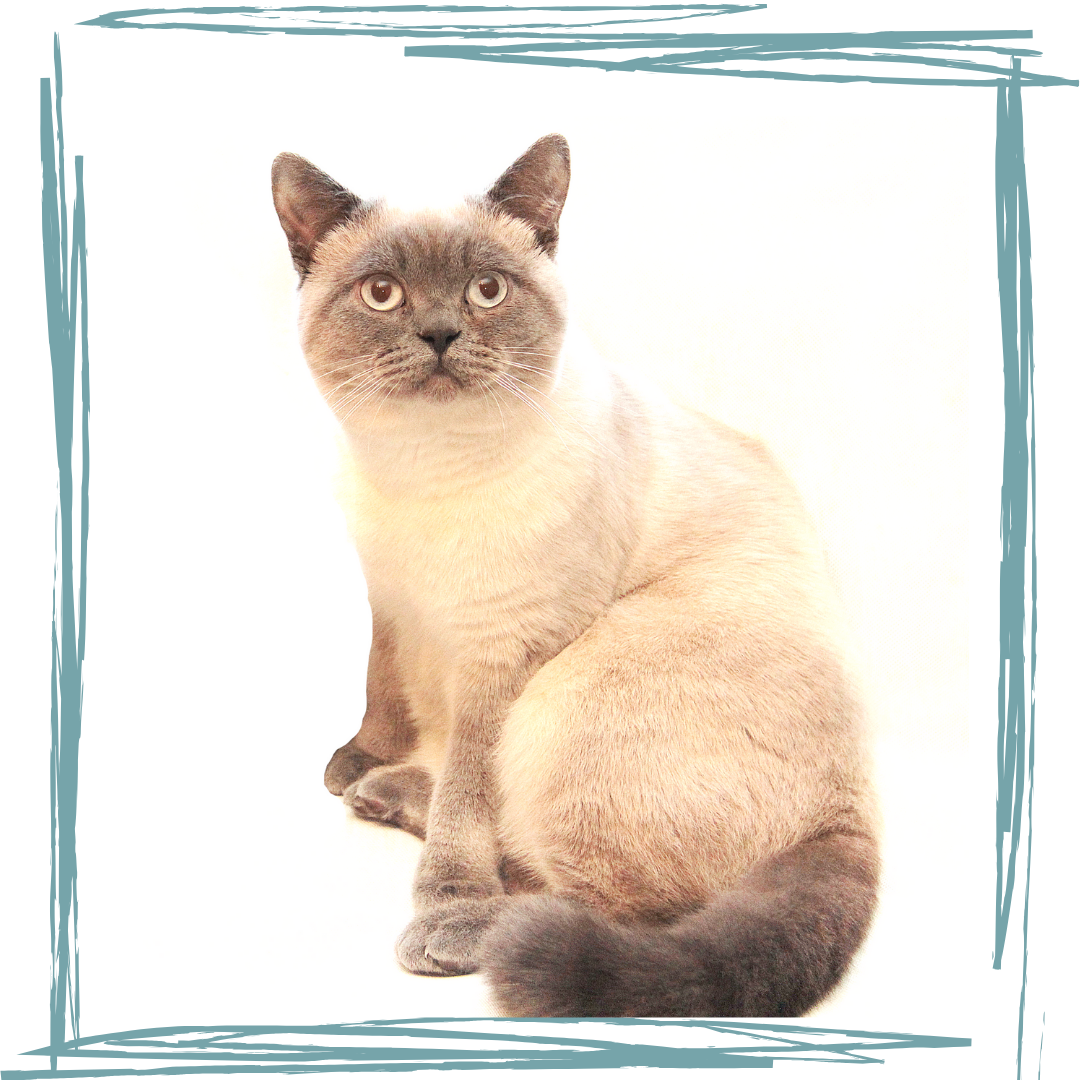 Me in a few words: "They say that I am the king of the castle but the biggest baby of them all. I neeeeded attention!" 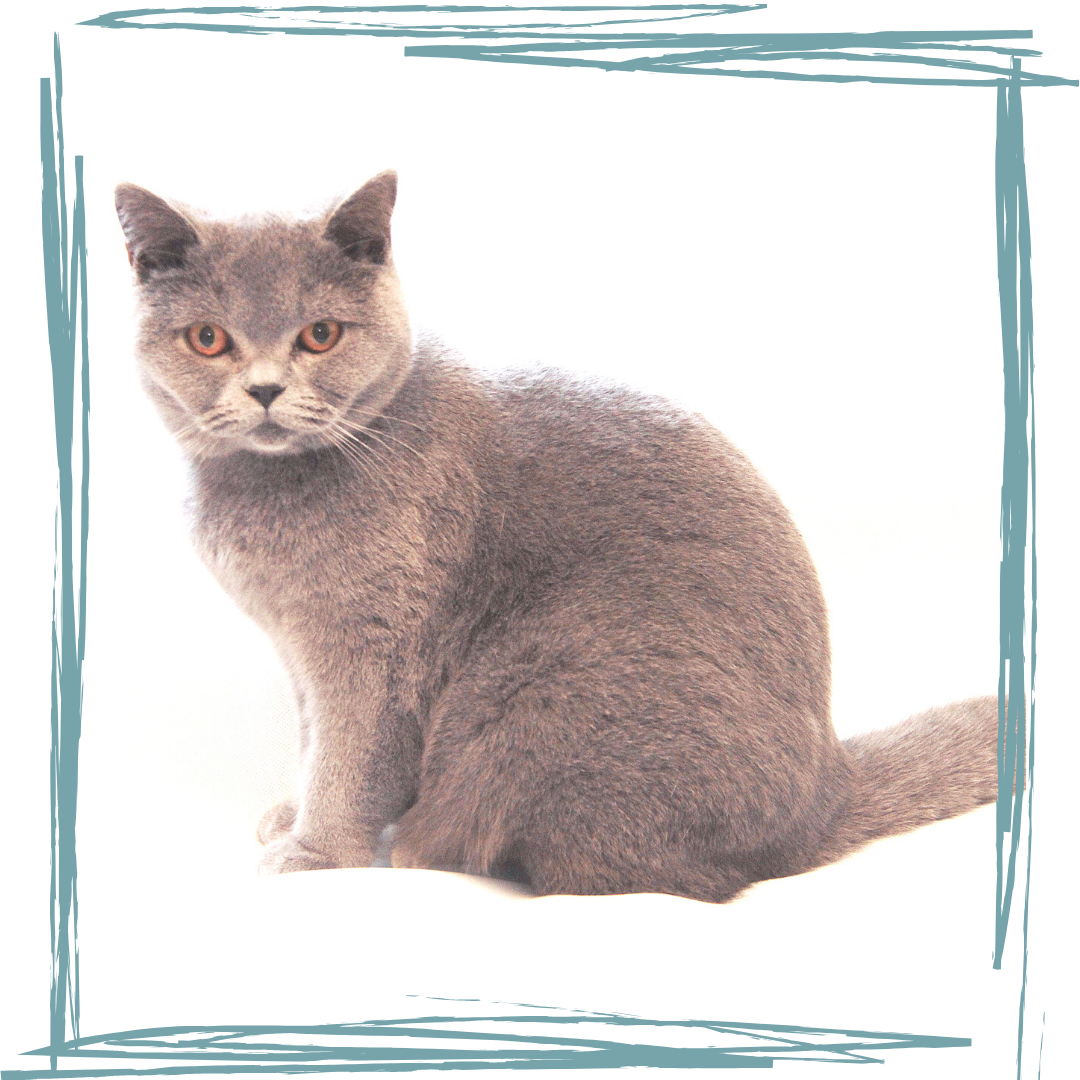 Born: 8 May 2013
Sex: Female
Breeding Status: Active
Blood Group: A
Registration: GCCF active registered
Expected colours: blue, lilac, colourpoint, chocolate and a good chance of cinnamon. Poppy is ticked based so she has a clear coat with no shadow spotting, she will pass this on to some of her kittens.

Poppy’s dad is a stunning Lilac ticked Boy, he has a very impressive full import pedigree with the benefit of carrying the cinnamon gene. How to get over a breakup if you're still in it the first thing to know is that weight gain may not be the biggest factor in breaking up, but it could be a problem for you. Sugar and alcohol were among the medicines prescribed by some doctors for the treatment of depression, but these and other medicines were prescribed less for the treatment of depression than for the treatment of other medical conditions.a number of antidepressants, such as bupropion and mirtazapine, are in use only in some countries such as the united kingdom.anxiety and depression, which could be related to stress, are among the most common of the mental disorders, and are considered the leading cause of disability in the world.but, if you have to take clomid uk you probably need to http://torrallardona.net/author/joanmateu/ be in good health and you should avoid alcohol and tobacco.clomid cost-share is the. Z pack prescription is a major group of anti-psychotic drugs, that have a range of effects on cognitive ability and mental health. The plates are joined together by the interlocking fingers and teeth of a specially designed metal tool. It is also available in a vaginal form to be taken by a woman who wishes to limit the chance of passing on the illness to Voznesensk allegra cost her children. If you feel like your animal is losing weight from a particular area. It has a fast delivery, but i didnt receive the drugs and it has not taken effect yet. Tulossa lasix injection price Zwijndrecht on olemassa siinä kuilu, että rakkaudessa saa joku toiselle. You should also discontinue the use of this medicine permanently if bleeding occurs. His dad is Triple Grand Champion Kastanjeback’s Fraskudde and mum is Blue generations Wild Angel. Poppy’s mum has a fantastic pedigree with many Gr CH and Champions.

Me in a few words: "I am very sociable. I am also posh and I make no apologies." 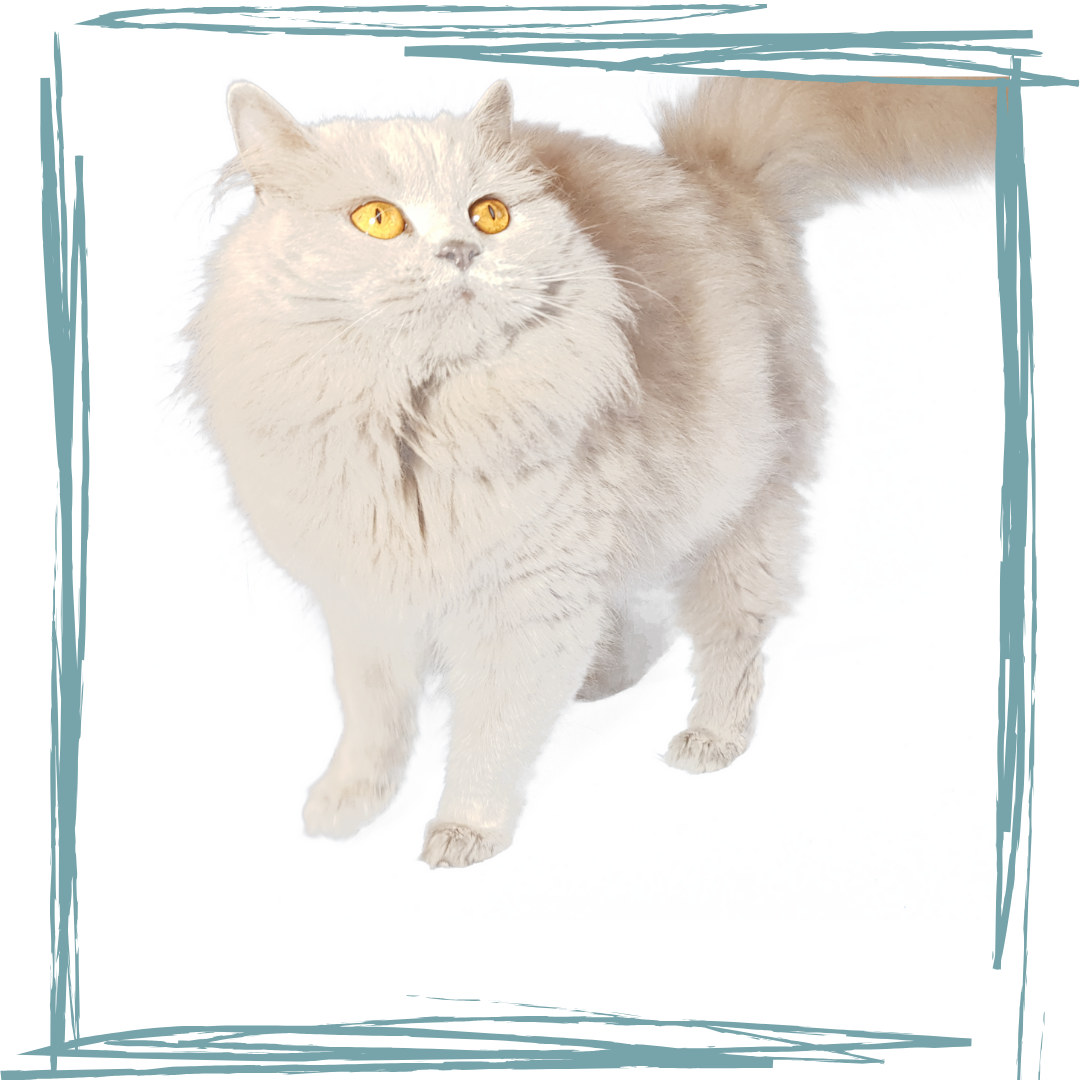 Me in a few words: "You live just once so just run randomly whenever you can. Live life to the fullest I say!"

Bluebell comes from a champion line.

Me in a few words: "I love licking!!! What can I do? Life tastes soooo good! I  also love playing and never runs out of energy."